Posted on September 19, 2017 by angelajamison 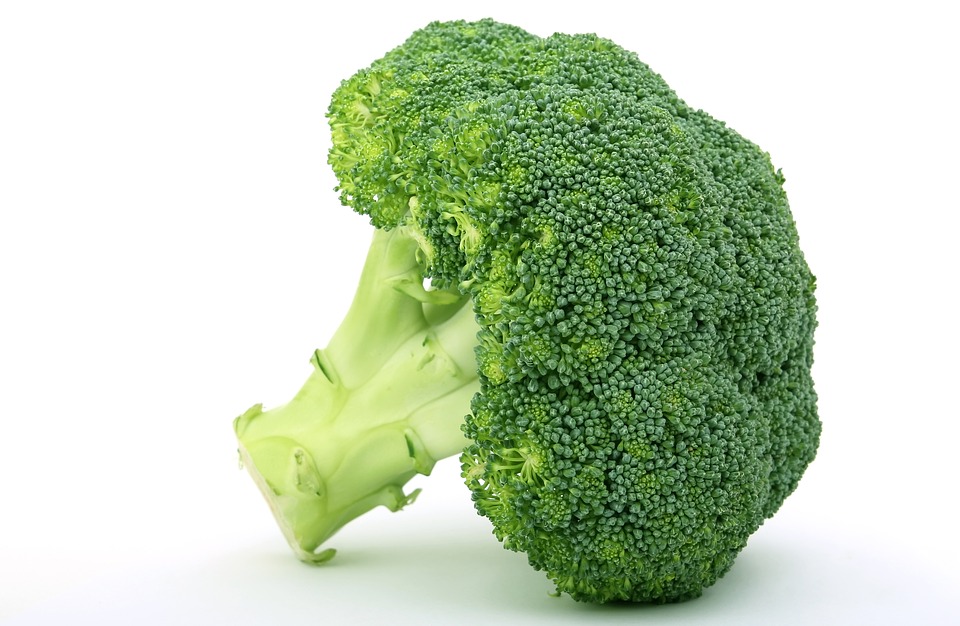 Today I won worst mom of the year.

My youngest son does not eat. Allow me to rephrase that – he does not eat anything that is not a noodle or bread. He has a very small appetite combined with a very small list of foods that he will willingly eat. It’s infuriating at times and exhausting on a regular basis.

At one point, he was actually shrinking because his intake was so inadequate. If that doesn’t make me sound like an awful mother, I’m not sure what will. I promise I was feeding him, but he simply wasn’t eating enough. So, here we are in food therapy.

I didn’t even know there was such a thing, but through his OT – his amazing, patient, couldn’t parent without her OT – we are increasing his pallet and have increased his weight so that he is once again on the chart. It’s a tedious process that includes steps and charts and a number of things that one usually does not associate with eating. I can usually muster the patience to coax a new food into his mouth, but today, I lost it.

My patience ran dry, my tolerance evaporated and I just lost it.

We were preparing to leave for OT and he had one space left on his food chart. One. He has been working on this particular chart for weeks and I wanted to turn it in. I wanted him to proudly show his therapist and I wanted her to know that I wasn’t a complete slacker mother and we had not in fact lost the chart. I really did have good intentions!

I excitedly tell him that he has only one space left and I list three options for him to try to complete the chart. Hard boiled egg, chicken nugget or broccoli were his choices and his task is to take five bites. I’m not asking him to eat dog poop (I may have actually said this to him) and I’m not asking him to eat an obnoxious amount. Five bites of a relatively normal food – that’s all!

He chooses broccoli. I cut a sliver off, warm it up and pass it over. The piece is smaller than a toothpick and honestly, he could swallow it without it even touching his tongue. He waffles and whines. Whines and waffles. As the time he sits there increases, my patient decreases.

I encourage him and tell him how proud his OT will be. I offer a drink of water if he’ll just put it in his mouth.

Waffle and whine. Whine and waffle.

(I’m not proud of these next moments. I prefaced this whole blog with my winning the worst mom of the year award. I wasn’t kidding)

I yell. I threaten time out.

Him and haw. Whine and waffle.

I walk over to him and squish the sliver of broccoli into his pursed lips. I hand him his cup of water and tell him to swallow the broccoli. The broccoli ended up in the cup, I ended up crying with him and we never got the final line on his chart filled in.

I’ve traumatized my son with a piece of broccoli.

← In Big Heart
When God Gives You a Masterpiece → 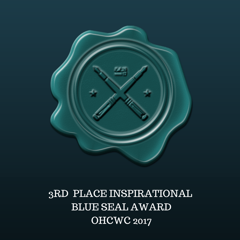