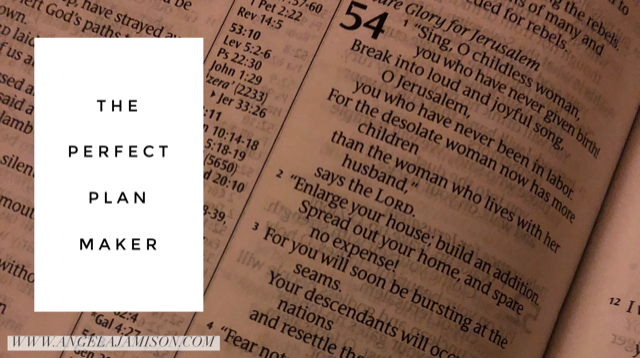 A little more than two years ago I asked my husband how he felt about a fifth child, about re-opening our home for foster care. He laughed and thought I was kidding.
I wasn’t.
God had been tugging on my heart telling me I wasn’t done with babies. I am blessed with four beautiful children, my life is the epitome of barely controlled chaos yet I couldn’t shake the feeling that God was not yet done with us on this journey.
Every few months I would nonchalantly broach the topic again, gauging my husband’s willingness by how hard he laughed at the idea. I knew it had to be a joint decision and I would not embark alone. I was content with either path, as a united front, and believed that if it was indeed God’s tug on my heart then he would start tugging harder on my husband’s heart, too.
Don’t ever doubt the desires God places on your heart or His ability to work in others.
So as not to be a nuisance I stopped bringing it up, resolved to the fact that maybe my family was complete. I tried to convince myself that I would always carry the desire for babies because I’ve never been pregnant.
I tried to convince myself that God wasn’t tugging on my heart at all.
About a month and a half ago my husband surprised me when he said he had his men’s small group praying for us. Initially I was worried! Was there something wrong I was unaware of? To my surprise, he explained he had them praying for help in decision-making regarding re-opening our home to foster care.
God had cracked the wall of fear around his heart!
We’ve done a lot of praying over the last month. A lot of logistic planning and a lot of questions and answers. Through it all, God continued to dislodge, brick by brick, the wall around my husband’s heart.
Last night, God used the wrecking ball, smashing through the wall and making himself clear. During his quiet time, my husband felt the tug to open his Bible and read. He usually has a very specific process and follows the path of his study book, but last night he did not.
He found himself in Isaiah 54 …
Sing, O childless woman,
you who have never given birth!
Break into loud and joyful song, O Jerusalem,
you who have never been in labor.
For the desolate woman now has more children
than the woman who lives with her husband,”
says the Lord.
2 Enlarge your house; build an addition.
Spread out your home, and spare no expense!
3 For you will soon be bursting at the seams.
Your descendants will occupy other nations
and resettle the ruined cities.
My husband came to me with tears in his eyes and said, “do you want to see a sign?”
I’m not sure what this next journey will bring, but I do know it’s God’s plan and it’s His tug on our hearts. I know that whether we meet with support or opposition it matters not. We are anointed by the perfect plan maker and there are babies that need to know His love.
We’re blessed to be His hands and feet.

← When Satan Steals Your Day
My Word →